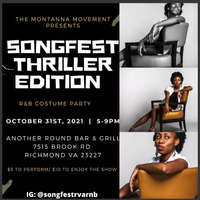 Admission Fee: FREE and open to the public 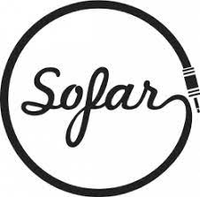 Akeylah Simone, from Hampton Roads, VA is just getting her feet wet as a singer, songwriter, and now recording artist. While she has been singing and performing since her first time on stage at an elementary school talent contest, songwriting has recently gained her focus and she is ready to share it with the world.

Her love for music is deeply rooted in her upbringing.  Raised by two musicians, Akeylah, developed a passion for singing and music exploration early on.  She always knew she would be a performer and that she would pursue a life on stage. She was so certain by age 7, she was practicing her Bruce Hornsby set in her room every night--just to be ready. She is sure to get up on stage with her dad, Bobby Blackhat as often possible. She has also been featured on a few of his albums singing back-up vocals, solos and even her own cover of “Fever” with her younger sister.

Music has always been her outlet for dealing with all things “life,”  and that inspired her to create a series of “Therapy Sessions.”  These consisted of hours of creating, singing, and sharing her best moments with her family and friends through social media. The feedback and encouragement motivated Akeylah to revisit some of her original work.  She has now released her fourth full track and is currently working on an EP and full release album. She has opened up her personal journey to the world and her vocals will surely let you know where she’s headed. 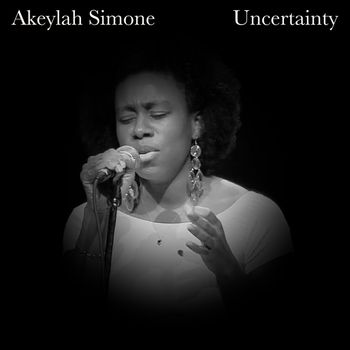 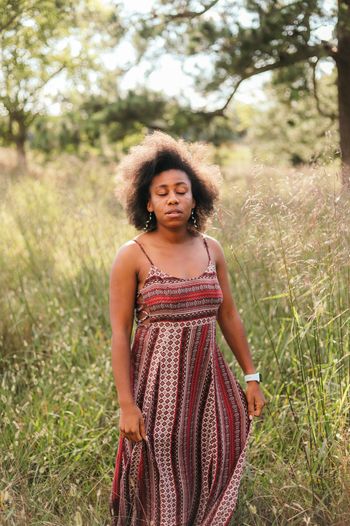 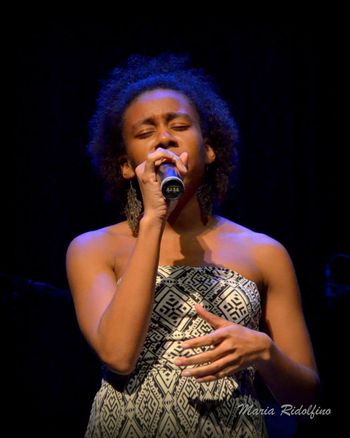 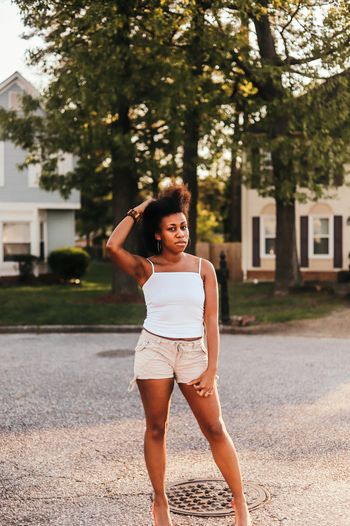 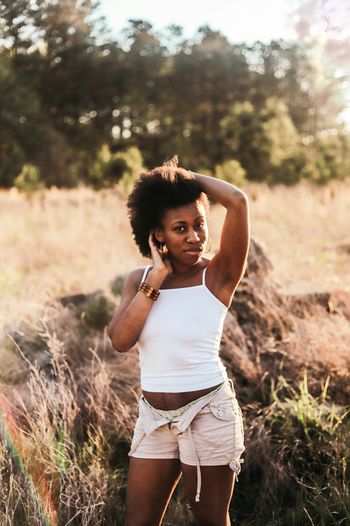